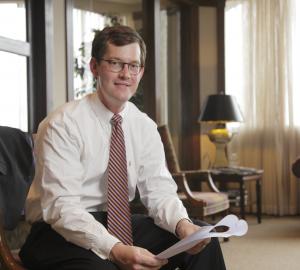 After law school, Justin served as a law clerk to Judge D. Price Marshall Jr. on both the U.S. District Court for the Eastern District of Arkansas and the Arkansas Court of Appeals. He also served as a law clerk to Arkansas Court of Appeals Judge Raymond R. Abramson. Having clerked for judges at both the trial and appellate levels and at both state and federal courts, Justin was able to hone his research and writing skills and to gain invaluable experience behind the scenes of the court system.